Julbilees and Professions at Hanga Abbey, 2016 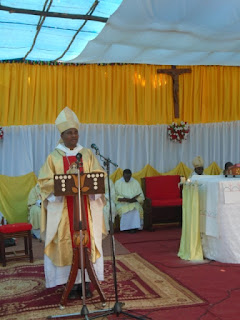 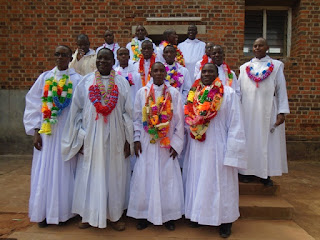 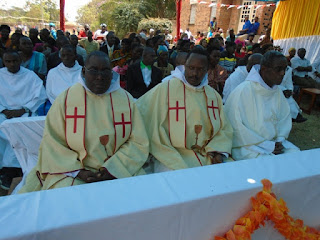 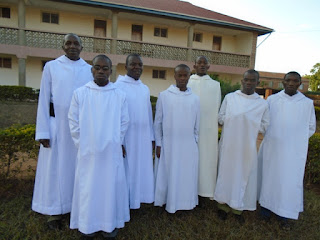 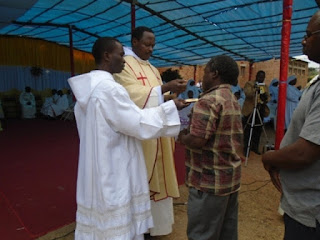 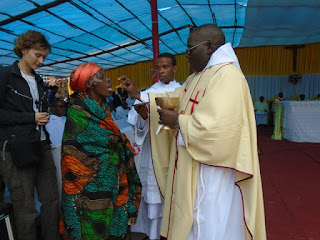 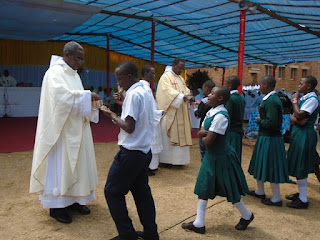 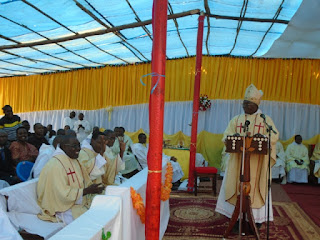 Retired abbot Thadei Mhagama delivering a speech during the ceremony 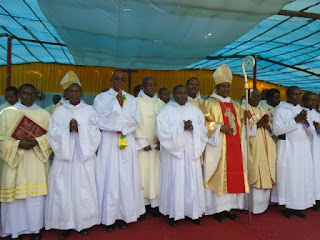 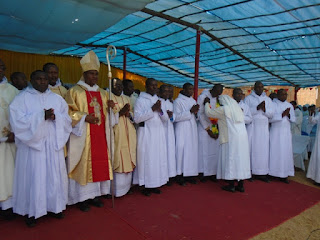 Abbot Octavian Massingo with the jubilarians, the newly professed, and solemn professed monks 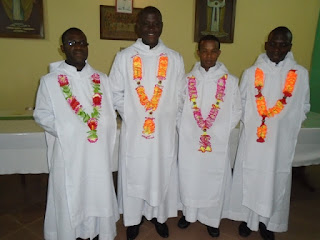 Four young men were received into novitiate on the 24th August. 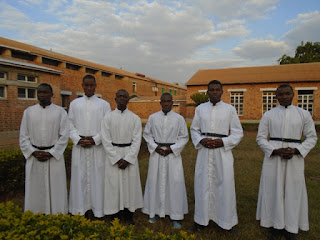 The abbey has six postulants for the year 2016 since August,