On Saturday, July 30, 2016, Fr. Octavian Massingo, OSB, received a blessing as the third abbot of St. Maurus Hanga Abbey. Fr. Octavian was elected in January by the monks to be their abbot.  Archbishop Damian Dallu of the archdiocese of Songea presided at the mass of the blessing. Other bishops present at the blessing ceremony were bishops John Ndimboe of Mbinga diocese, bishop Alfred Maluma of the diocese of Njombe, bishop Edward Mapunda of the diocese of Singida (the native diocese of Abbot Octavian) and the retired bishop of Mbinga diocese bishop Emmanuel Mapunda. There were also five Benedictine abbots namely: abbot Anastasius OSB, of Peramiho abbey, abbot Placidus Mtunguja, OSB, of Ndanda abbey, abbot Denis Ndomba, OSB, of Mvimwa abbey, and the retired abbots of Hanga, abbots Alcuin Nyirenda, OSB, and Thadei Mhagama and also abbot Basil Ngaponda, OSB, retired abbot of Mvimwa. Many priests, nuns and religious men from different communities around the country attended the ceremony not to mention the lay people.

Abbot Octavian Massingo, who is 40 years old, takes the chair as an abbot after Abbot Thadei Mhagama, OSB, who headed the community from 2004 to 2016. Abbot Octavian was elected in January 2016 and was blessed this July after finishing his Masters degree in administration at St. Augustine University in Mwanza, Tanzania. For the six months January to June the abbey was under the leadership of Prior Frater Jerome Mlelwa, OSB.

We congratulate Abbot Octavian Massiongo, OSB, for being elected an abbot and accepting the responsibility of being a leader! 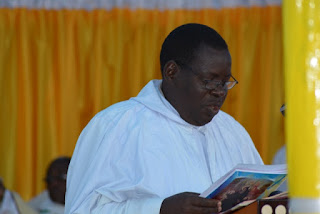 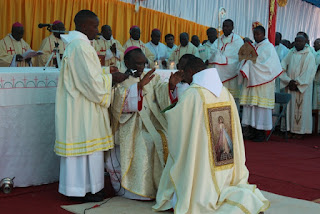 Abbot Octavian after his blessing. 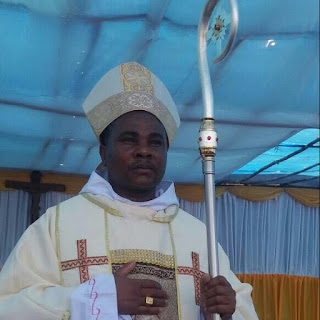 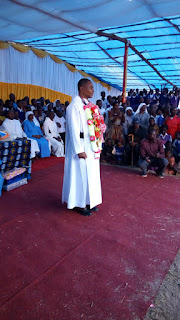 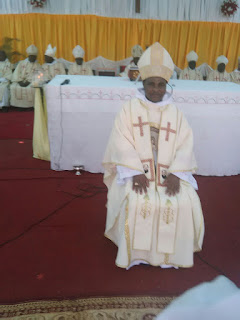 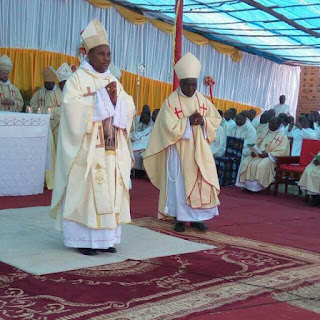 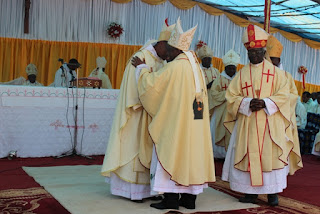 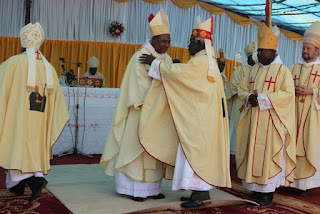 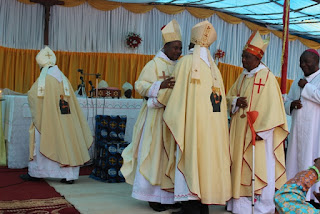 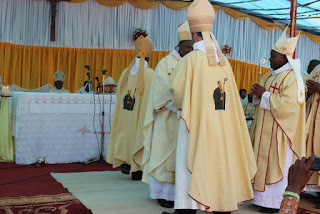 Abbot Massingo getting some exhortation from his father 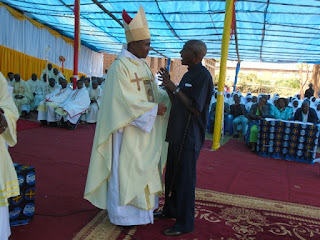 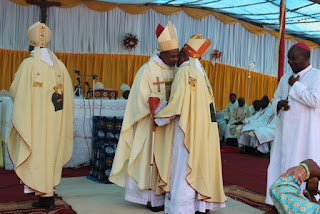 The parents of abbot Octavian Massingo 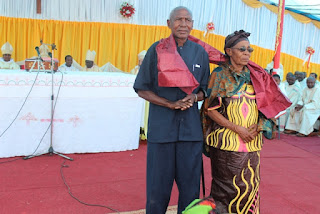 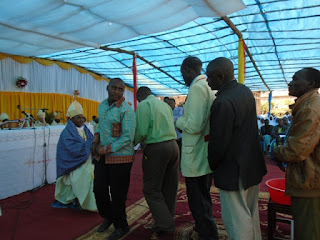 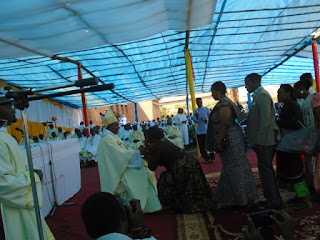 Abbot Octavian with bishops and abbots 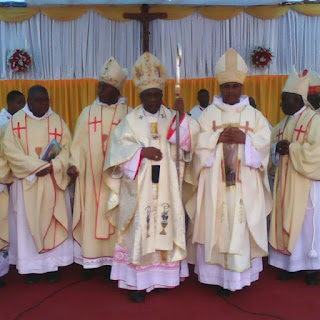 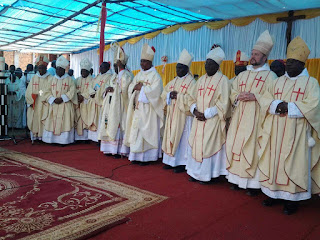 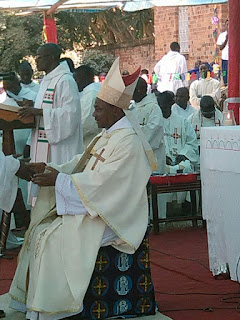 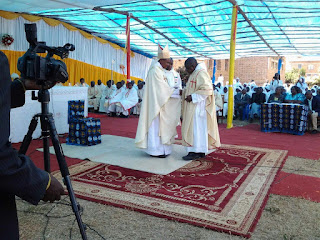 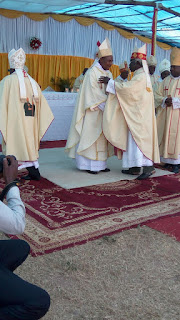 Government officials were present at the ceremony including Namtumbo District Commissioner Happiness Mamlima. 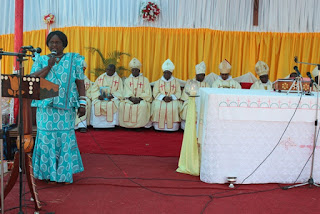 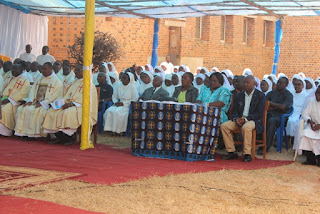 A mass choir comprised of monks, nuns and Hanga parishioners 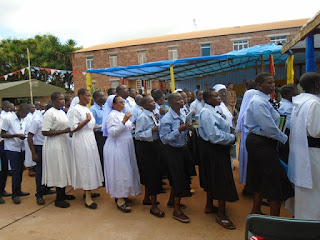 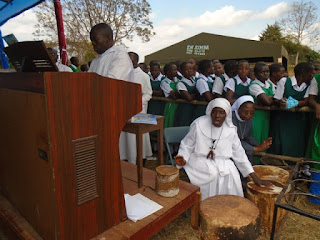 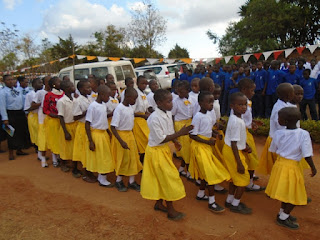 Posted by Hangablog at 1:23 PM