The plant Moringa oleifera is becoming a popular plant in the world for its medicinal and health usefulness. It is said to be the best supplement of minerals such as iron, calcium, magnesium and others. It is also an oxidant, it brings relaxation after becoming tired, and believed to reduce weight and cure stomach problems as well as diabetes.

So far the plant leaves are sold in forms of powder, leave pieces and  pill form. It can be taken by mouth by mixing with other foods such as soup or tea.

At Hanga Abbey a lady volunteer from Austria, Frau Christa, has just began growing the plant and encouraging all the monks to use it for their health benefits. Frau Christa works with students at Hanga Religious Seminary to grow the plant. She hopes to grow the plant at a larger scale with the help of the monks. Indeed the benefits of the plants have already been witnessed by many monks and students at Hanga. Thanks to Frau Christa for introducing to us about Moringa Oleifera so called MORINGA in Kiswahili. You can learn more about the plant if you browse in the web/internet.

In the pictures below Frau Christa with seminarians at the field of Moringa Oleifera. 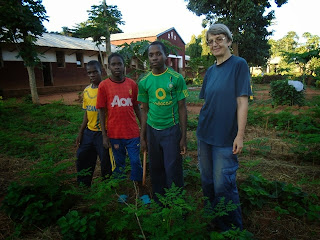 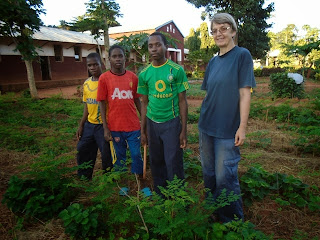 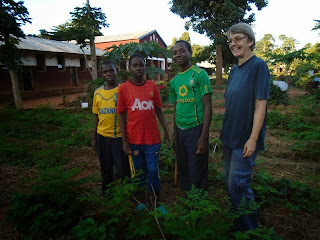 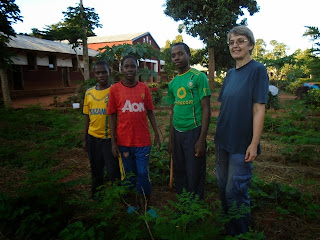 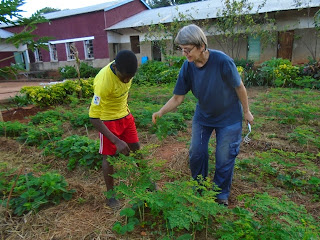 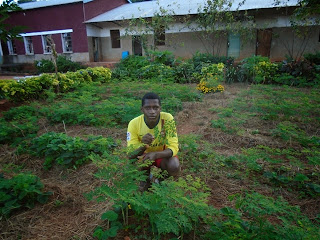 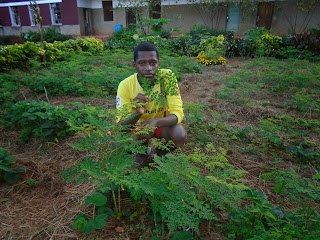 Moringa ground leaves packed in bottles can be used with tea. 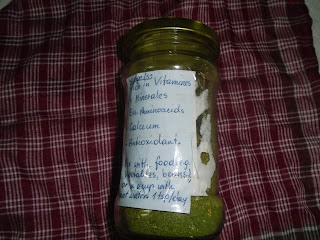 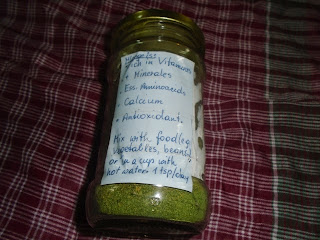 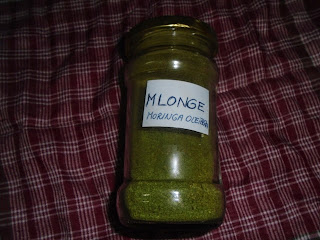 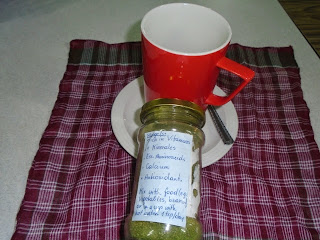 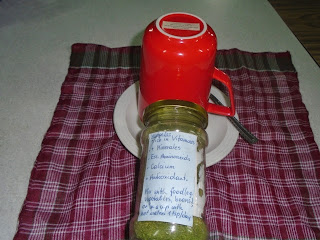