The rain season in Tanzania mainland normally begins in sometime in November or early December. This rain season which began early December was a sign of good year for rain and hence farm produce. Such expectations and excitement waned among the population after the whole month of December 2016 lapsed without a single drop of rain other than the one which rained the first week of the month. As a result of the dry spell crops began to wither and some seeds planted could not sprout.

The community of Hanga which include villagers and monks took to streets, making procession to pray for rain. Fr. Gregory Mwageni, OSB, led the service that began with mass and a procession of about a mail and a half at the village. Other priests that were present at the event were the pastor of Hanga parish, Fr. Elias Chale, Fr. Bruno Haule, OSB, and Fr. Chrysostom Mukulasi, OSB. Obviously, many villagers joined the event as well as monks. Indeed to their surprise and joy it rained that same day after the prayers. God is good! We pray that the season will continue be good and people will have copious produce. 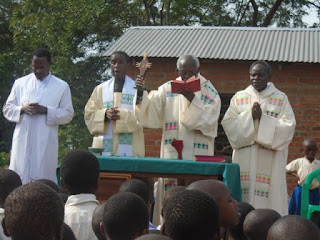 Fr.Gregory giving a special blessing to the congregation praying for rain. 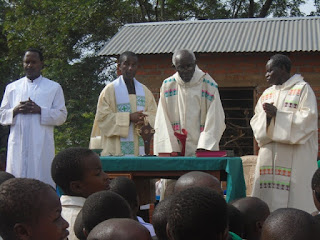 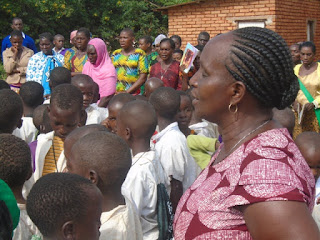 Hanga villagers at the event praying for rain 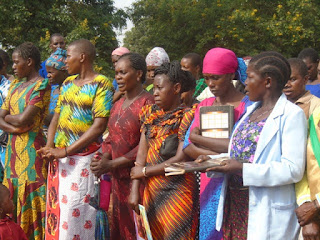 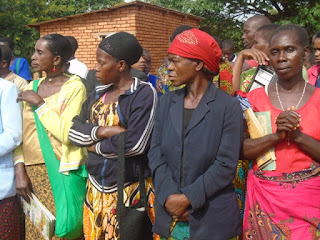 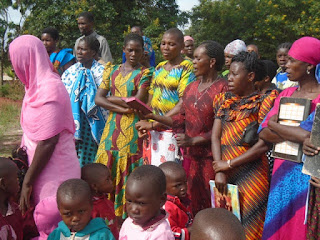 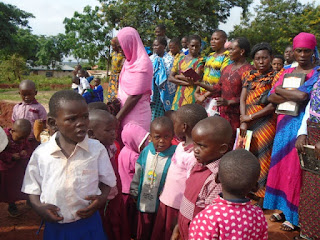 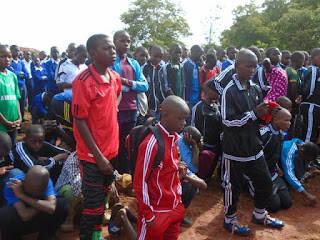 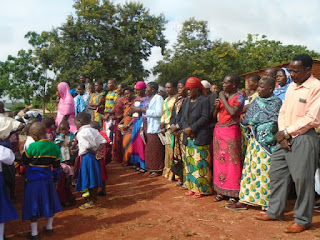 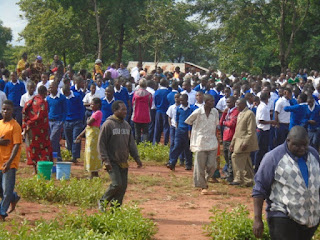 Monks and students were present to pray for rain 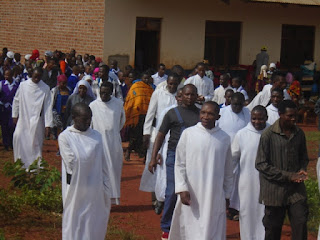 Posted by Hangablog at 6:59 PM